Special to The Glendale Star

“Jim brings decades of experience and leadership to this important role directly serving our public,” Glendale City Manager Kevin Phelps said. “He understands this region and the needs of our residents, and we are very pleased to have him become a permanent member of our team.”

Burke began the transition into his role last December when he was named interim director of the department.

“Glendale has a very robust parks system, and this is an exciting time with many opportunities to continue to serve those who live, work and play in this great city,” Burke said. 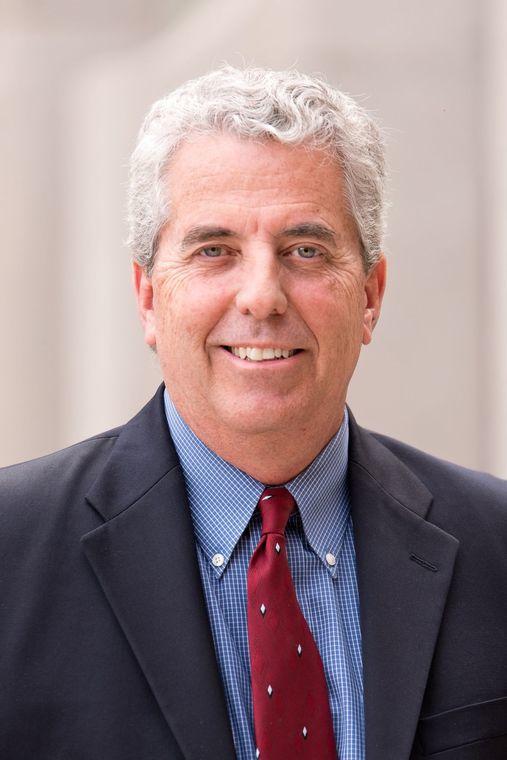 Burke brings 34 years of experience in the parks and recreation profession. Most recently, he was the Parks and Recreation Director for the city of Phoenix where he managed a $106.5 million operating budget and oversaw a department with more than 1,000 full-time and 900 contract employees. Burke played a key role with the development of the extensive land preserve system in Phoenix, execution of several major library projects and worked on the planning and design of multiple community centers, pool complexes and golf courses during his tenure with Phoenix.

Glendale’s Public Facilities, Recreation and Special Events Department provides a multitude of “quality of life” services to residents across the city, including the operation of parks, recreational amenities, festivals and event and civic meeting space, and brings in revenue through tourism programs that drive visitors to the city.

“We believe we have someone who can excel and a very capable person that can step in and continue that we excel in that position,” Phelps said.