Our team takes great pride in providing leadership and turnkey solutions for our clients. Our dedication, diverse experience and resources deliver quality results when you need it the most.

For Cities and Counties Call Tim 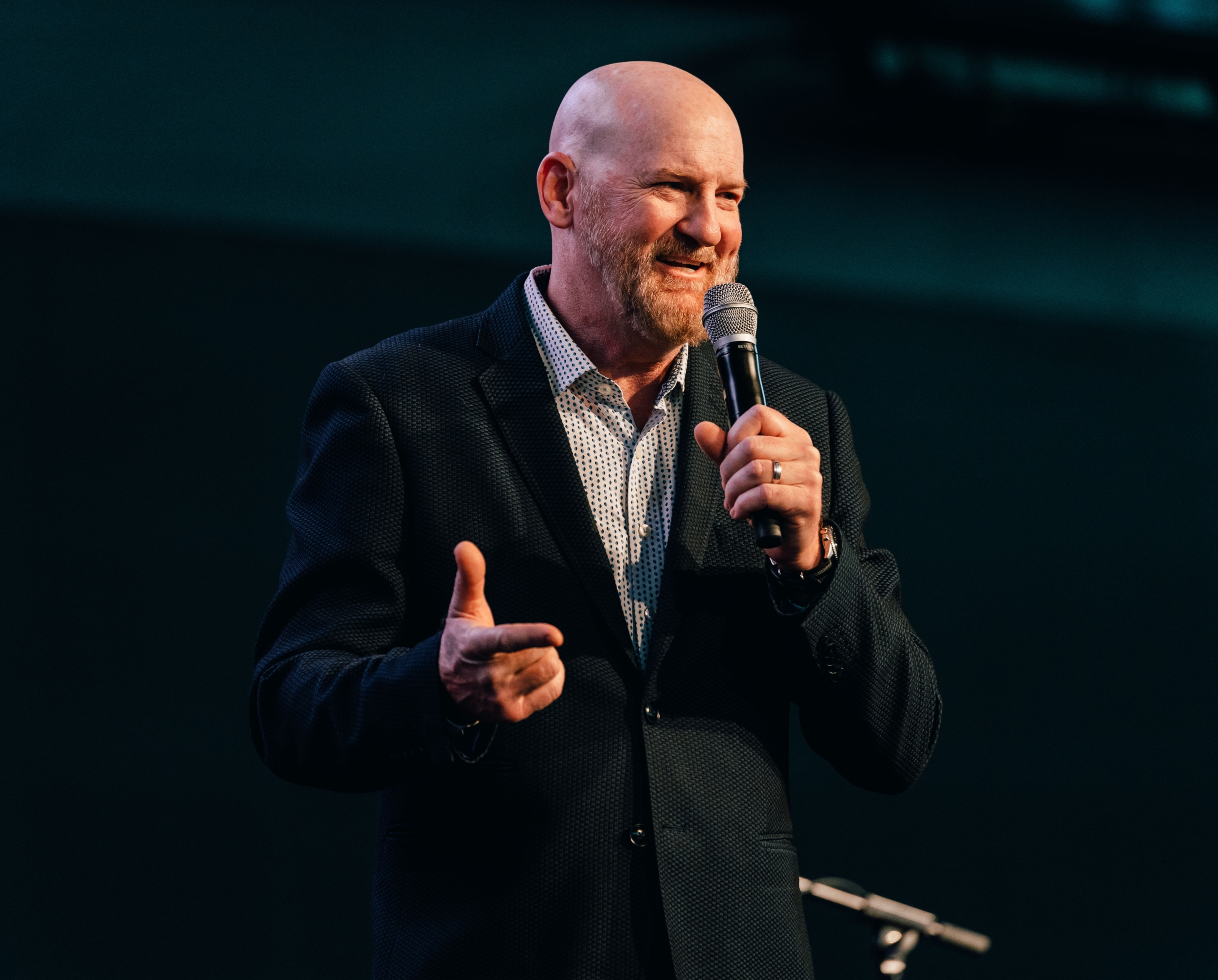 Tim Pickering, ICMA-CM, CEcD, serves as President & CEO for Interim Public Management, LLC, which provides interim department directors and city managers to cities and counties in the Southwest and which he founded in 2010.  Prior to this endeavor, he served communities for two decades in the capacity of City Manager or CEO, including the Town of Fountain Hills and Salt River Devco, both in Arizona; Collinsville and Freeburg in Illinois; and Olivette, Missouri – all in major metropolitan areas.

Mr. Pickering received his BS and Masters of Public Administration from Southern Illinois University. He is a graduate of Harvard Kennedy School’s Senior Executives in State and Local Government program, and of the University of Oklahoma’s Economic Development Institute. He has been one of the country’s approximately 1,100 Certified Economic Developers (CEcD) for 20+ years. Additionally, he has lectured on administrative topics for graduate programs at Arizona State University.

Gene serves as IPM’s Senior Associate. He is involved in the day to day business operations of the company by determining strategy and processes – in addition to implementing activities for marketing, Information Technology (IT), administration and finance. Gene is also responsible for the recruitment of Associates for the company as well as maintaining relationships with the company’s client base. He has over 40 years of State and Local government technical, managerial and director level experience.  Gene also serves local municipalities in the capacity of Interim IT Director, CIO, or IT Consultant.

Operating for the betterment of our communities.

Our associates have worked in great communities from across the country.

Tim Pickering has served communities for over two decades in the capacity of city manager or CEO, including Fountain Hills, Arizona and Salt River Devco in Arizona; Collinsville and Freeburg, Illinois; and Olivette, Missouri — all in major metropolitan areas. He served on the Valley Leadership Board of Directors in Phoenix and the Greater Phoenix Economic Council.

Mr. Pickering has his BS and Masters of Public Administration from Southern Illinois University and is a graduate of Harvard University at Cambridge’s program for Senior Executives in State and Local Government. He is a graduate of the University of Oklahoma’s Economic Development Institute and has been one of the country’s approximately 1,100 Certified Economic Developers for seventeen years. Additionally, he has taught administrative topics in graduate programs at Arizona State University.