Bacon earned Council approval Tuesday, Dec. 19, to reorganize the manner in which meetings are structured and conducted in the future.

Bacon told council members he recognized flaws in the current process after he reviewed the first meeting he attended Dec. 5. 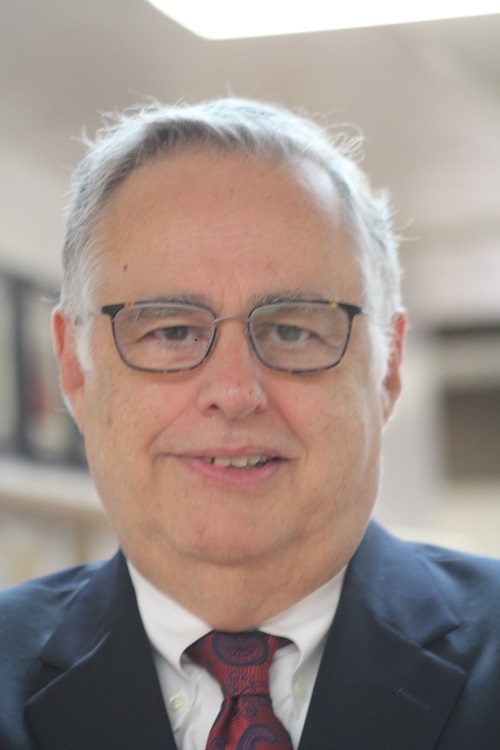 Bacon said a general goal will be to start the business sessions at 7 p.m. He also said the work session calendars will be fluid so that issues can be moved forward or pushed back as needs and priorities change.

Bacon said at the end of each business session, Council would have the opportunity to examine the upcoming work session to make whatever adjustments are necessary or desired. That, he said, would be beneficial for management and staff and it would allow everyone to be well prepared.

The new meeting format will be implemented Jan. 2.

Another Dec. 19 Council vote adopted a calendar and sequence of events for preparation of the next annual budget. The process begins with a Jan. 9 meeting for the Council to establish spending plan priorities and policies that will serve as a guide leading to final budget adoption June 19.